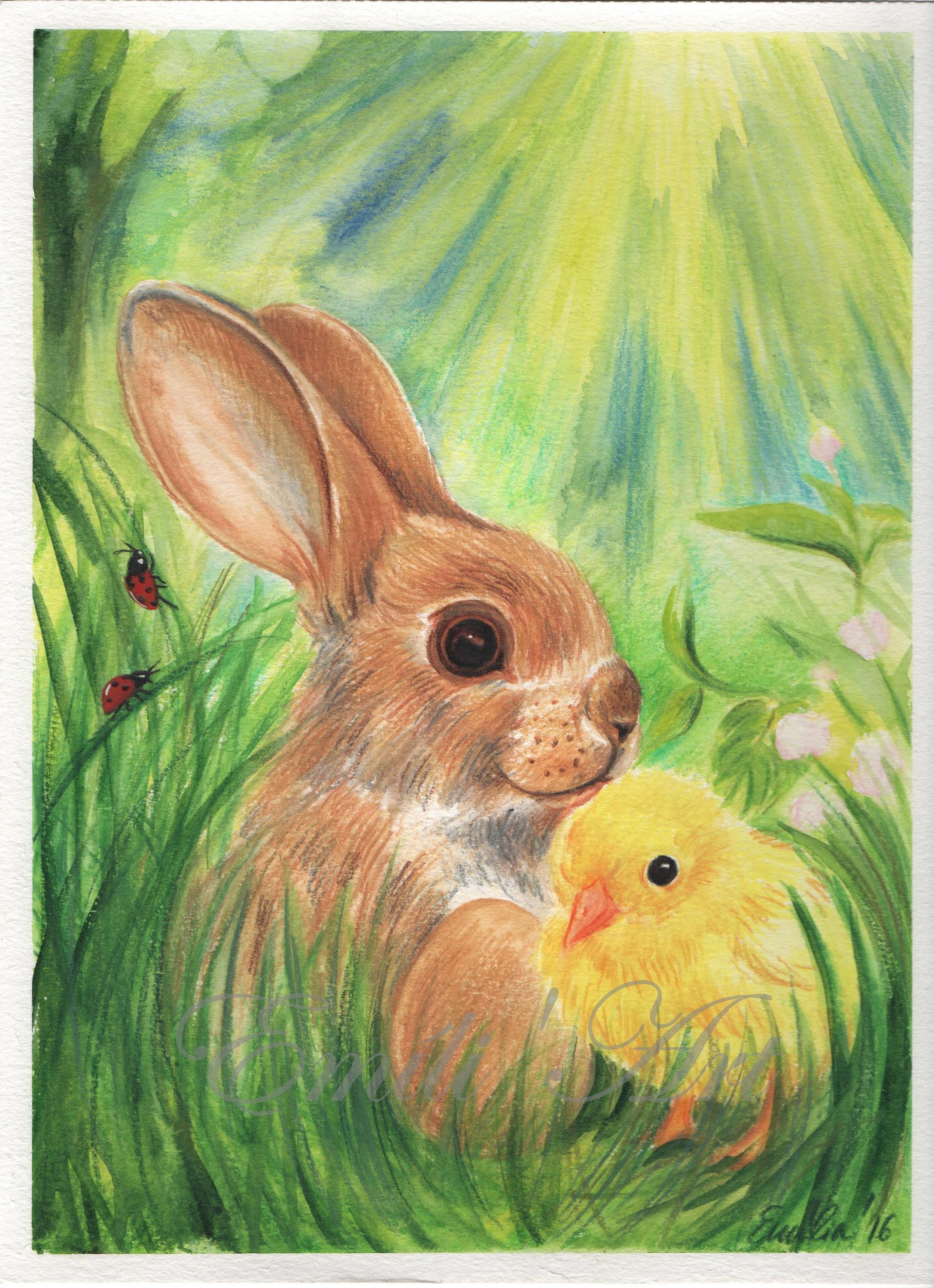 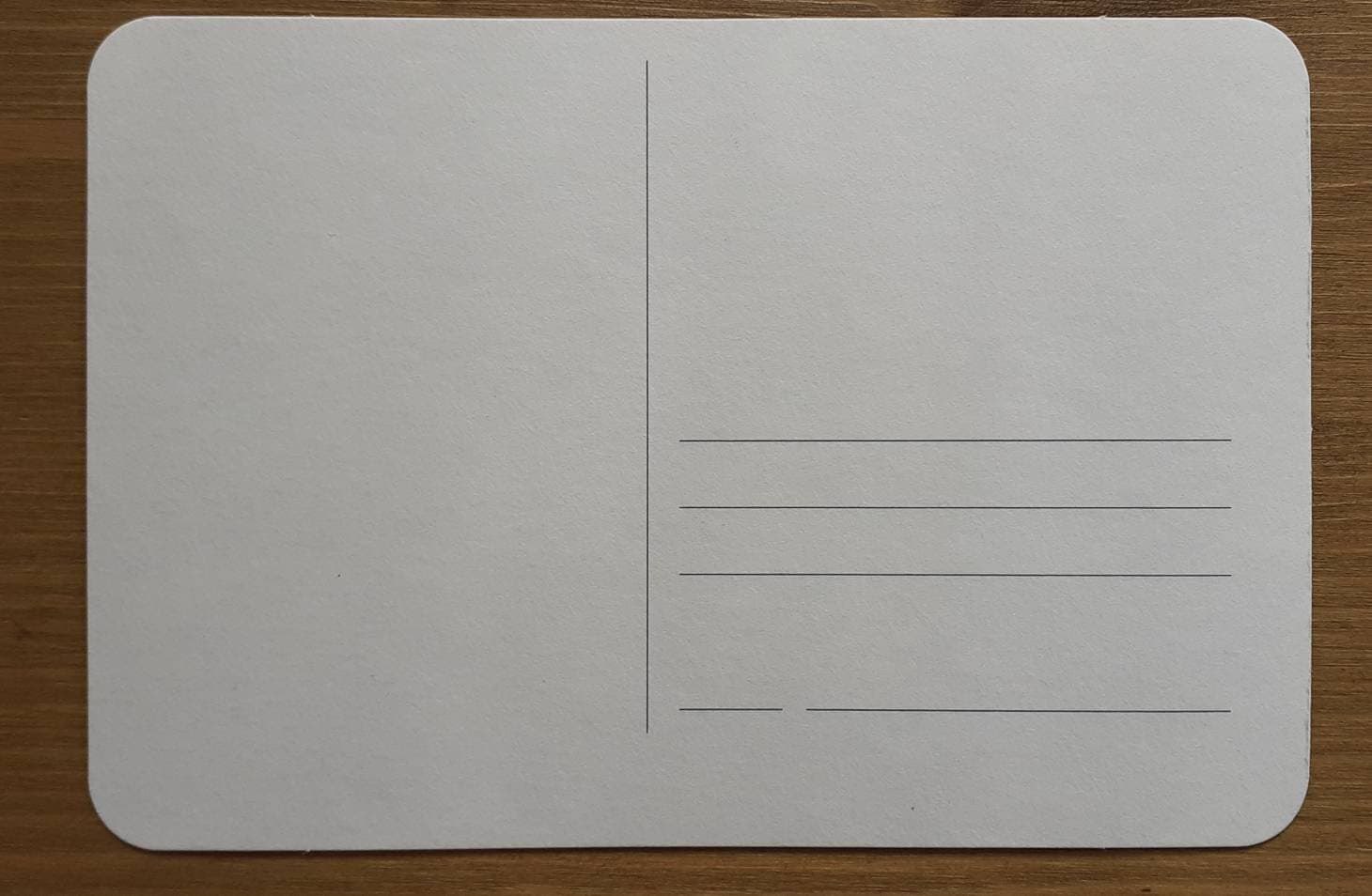 I made this illustration for celebrating Easter.
Inspired by the little bunnies running everywhere in the irish fileds.This is a 10x15cm print on 200gsm gloss paper.
I used all the symbols as we express the fertility from the ancient times.
"The Hare, and the Egg
Long ago, in a forest on the edge of a glen, there lived a young hare. He was plain in appearance, with a soft brown coat, and a fluffy white tail. Unencumbered, he lived a simple life in the countryside in a burrow under a hedge where the forest met the rolling hills of the glen. Most of his days were spent harvesting carrots, radishes, clover, and other tasty morsels to eat, and store over the winter....
...Eostre reached into the folds of her gown, and from it pulled a crown of red clover blossoms which she placed upon the hares head, and appointed him a special place by her side, extending to him an invitation that he may live with her, where he will never again know hunger, if he were to paint eggs for all the children of the world to enjoy. The hare, seeing the joy his egg had brought to the Goddess, and the wonder which filled the faces of the children, graciously accepted Eostre’s invitation.

From that day forth, the hare was always present by Eostre’s side, never new hunger, and on the eve of Ostara delivered eggs to all the children to enjoy as a reminder of spring, and Eostre’s love.

0 items in your cart